Earlier this week, the FCC Strike Force came together for their second meeting to discuss the latest on the fight against robocalls. However, as more than 30 major technology and communications companies said they are making progress, they unfortunately still have not found a solution to eliminate robocalls.

In response to the meeting, FCC chairman Tom Wheeler pushed for quicker action! Learn more about what went down at the meeting by clicking the image below: 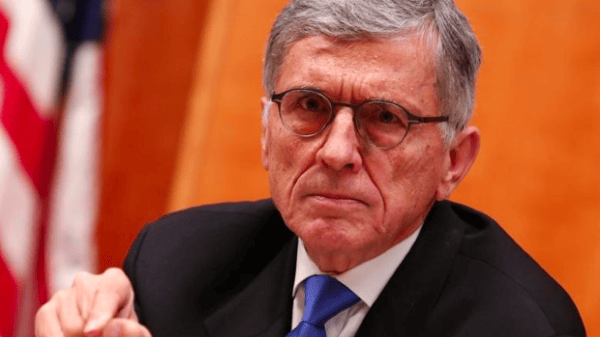