Today, we are excited to announce the appointment of Stanley Kim to the position of Chief Operating Officer and Geoff Entress to the Board of Directors of Hiya.

Stanley Kim will help lead Hiya’s Seattle-based team as Chief Operating Officer, where he will oversee core operations for the Company —across business development, engineering and product. Prior to Hiya, Stanley was Executive-in-Residence at Shasta Ventures. He previously worked at Samsung (where he developed and launched four first-generation flagship products!) and McKinsey & Company. Stanley was founder and CEO of PANOP, the first real-time optimization software company, which was sold to Broadbase Software and was also founder and CEO of Trickplay, which developed high-performance embedded graphics software.

First to serve on the Hiya Board of Directors alongside CEO Alex Algard is Geoff Entress, whose in-depth knowledge and years of expertise in the tech and start-up community will be invaluable to Hiya as we grow. Geoff serves as both a Managing Director at Pioneer Square Labs, a technology startup studio, and a Venture Partner with Voyager Capital, a venture capital firm. He is a seventeen-year angel investor in over 150 startups (over 140 in the Pacific Northwest!) and is currently an advisor to several entrepreneurship programs and serves on the boards of several companies, including Bonanza and LiquidPlanner. Prior to Hiya’s spin-off from Whitepages, Geoff served on the Whitepages Board with Konstantin Guericke and Whitney Bouck.

We are thrilled to welcome these two key players to our growing team as we push forward on our mission to build a better phone experience for our millions of users worldwide.

To see the coverage in TechMove’s, click on the image below. 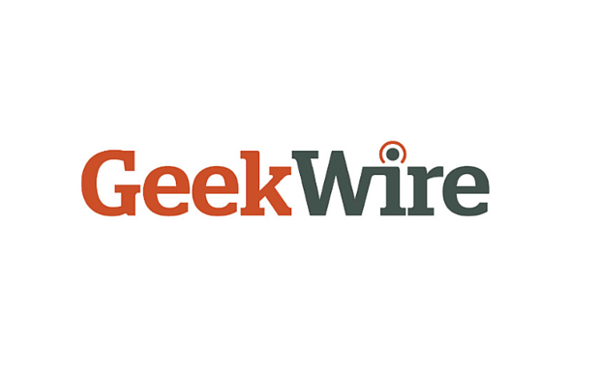