After spinning out of Whitepages a year ago, Hiya announced today their first round of funding to help grow their business globally.

They received  “a series A of $18 million led by Balderton with particiaption also from Nautilus Venture Partners and Lumia Capital.”

“Making a phone call is the oldest and possibly most neglected feature of a mobile phone these days, and Alex Algard — a Swede who founded and led Whitepages but left that business to lead and build Hiya — told TechCrunch in an interview that the funding will be used to change that perception by adding in more services to make calls more useful and actionable.”

To read more about Hiya’s funding announcement in TechCrunch click on the image below: 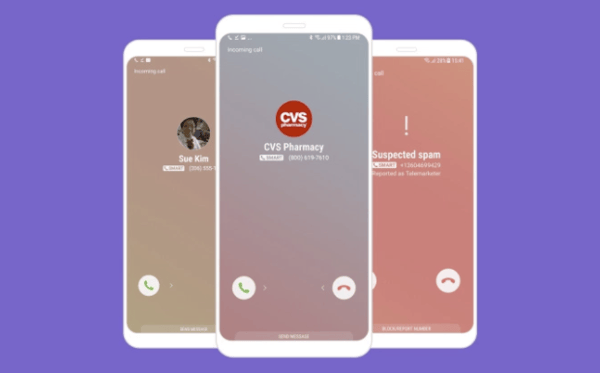 Hiya has a new partnership with Ericsson to provide network-based call protection to wireless ... >

Webinar: The State of the Call for Sales