How you can block robocalls

This past Wednesday, the FCC Strike Force held their second meeting to discuss the progress of the Strike Force’s mission to stop the consumer scourge of robocalls. Amongst the meeting was a broad coalition of tech and telecom companies including AT&T, T-Mobile, Google, Apple, and Microsoft.

Despite the progress that has been made in 60 days, it was admitted that there’s still a long road ahead of the Strike Force to block the “pernicious and rapidly growing robocalling industry,” reported Kathy Cristof of CBS’s MoneyWatch.

However, until a solid solution arises, Cristof credits Hiya to be a key cellphone tool that can help you block calls immediately. Learn more by clicking the video below: 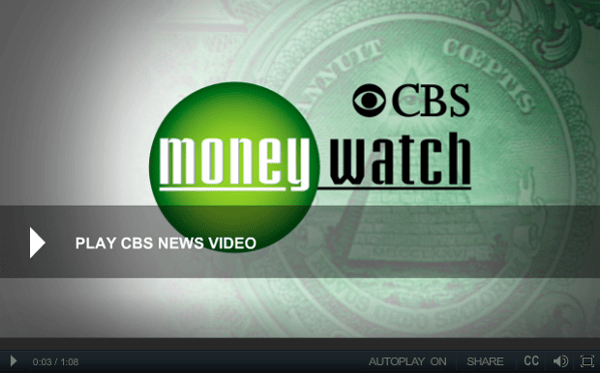 Written by the voice experts at Hiya.

Hiya nominated for GeekWire’s Workplace of the Year

Hiya is nominated for GeekWire’s Workplace of the Year award and our team would love your vote! Our ... >