Scam Victims: Here’s How You Can Claim $500 for Unwanted Calls by February 1st

Who thought being scammed would pay off…six years later! For anyone who fell for the vacation scam, specifically taking a short survey for a “free cruise,” now’s the time to reap the benefits! However, you better make it quick because the deadline to file a claim is February 1.

“Florida-based Caribbean Cruise Line and its two co-defendants — Vacation Ownership Marketing Tours and The Berkeley Group — have agreed to pay between $56 and $76 million to settle a class action lawsuit that claimed they made millions of unwanted and illegal robocalls between August 2011 and August 2012 in violation of the Telephone Consumer Protection Act,” reports NBC News.

Scams like this have been around for years, and a number of them have fallen through the cracks, so how did this particular scam finally get nabbed? Scammers were hiding behind a political survey loophole. Then, it was discovered that the “free cruise” they were offering to those who took the Political Opinions of America survey was not a legitimate survey, nor was it with a real company. Surprise, surprise! 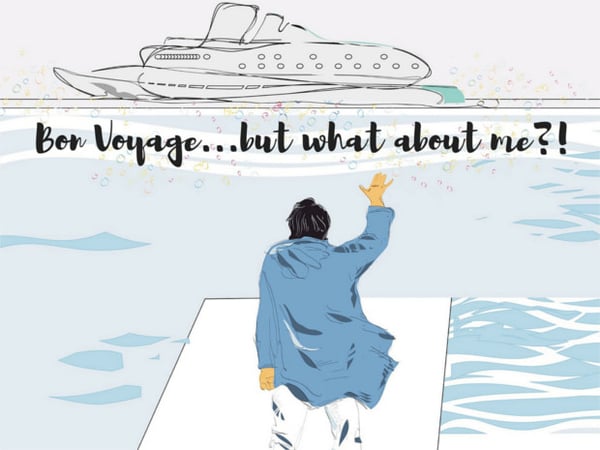