As the heat rises this summer, so are the number of robocalls! Increasing by a billion from last quarter, we most recently found that in the second quarter of 2018, 5.9 billion robocalls were placed in the U.S. alone.

But along with the growing number of robocalls, was the Neighbor Scam that has now began spoofing not only the first six digits of a consumer’s phone number, but the first five, four and three digits. Compared to Q2 last year, scammers focused on the first five digits this past quarter which had a growth increase of 1675%.

Learn more about Hiya’s Robocall Radar findings for Q2 2018 by clicking the image below for the full report: 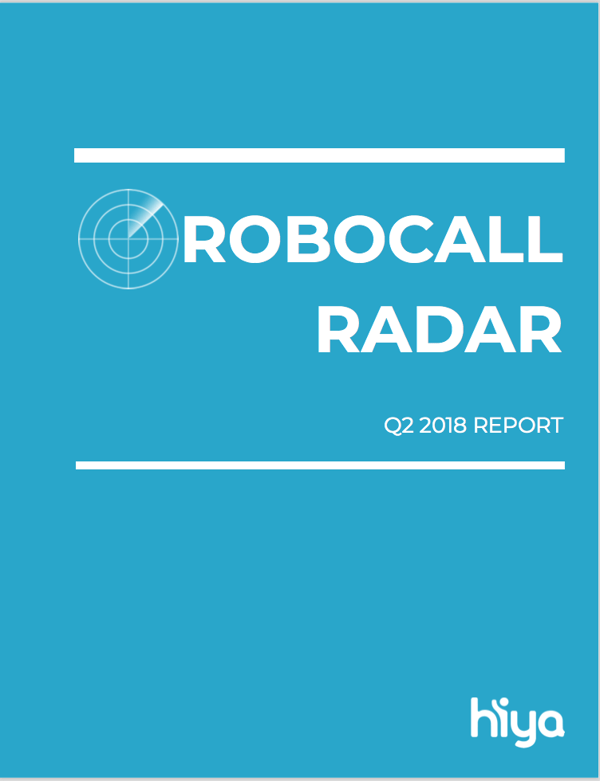