FCC Proposes New Rules That May Be Solution to Stopping Robocalls

We’ve heard about the fight against robocalls since last July when the Robocall Strike Force was first established. Thankfully, the force’s mission has pushed a number of carriers to find solutions for consumers to this growing issue but the push still isn’t enough.

FCC Chairman Ajit Pai has stepped up the fight against robocalls by proposing new rules that will allow providers to block invalid spoofed calls.

Currently, spoofing allows scammers and spammers to disguise themselves and trick consumers into picking up unwanted calls while also helping them to evade authorities. Pai has focused on the issue of spoofing due to the fact that “under the FCC’s current rules, which generally prevent call-blocking, there is not much that carriers can do to stop this.”

“Under my proposal, the FCC would give providers greater leeway to block spoofed robocalls,” Pai announced. “Specifically, they could block calls that purport to be from unassigned or invalid phone numbers (there’s a database that keeps track of all phone numbers, and many of them aren’t assigned to a voice service provider or aren’t otherwise in use). There is no reason why any legitimate caller should be spoofing an unassigned or invalid phone number. It’s just a way for scammers to evade the law.”

Learn more about the direction Chairman Pai will be taking with the FCC and the fight against robocalls by clicking the image below: 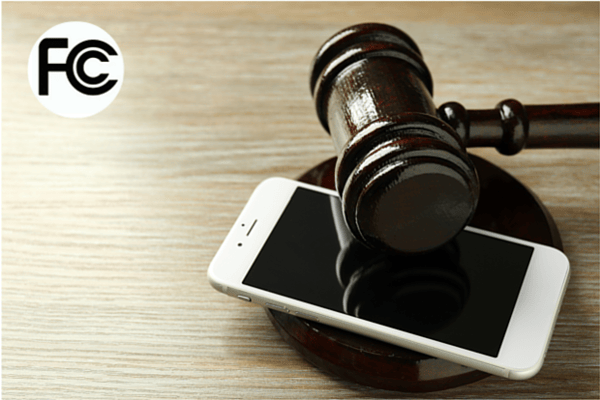