What age group is the most likely to fall victim to fraud? If you guessed seniors, you’d be wrong. According to the Federal Trade Commission, consumers aged 30-39 are the most likely to report that they have been victims of fraud.

Here are just a few of the findings related to fraud and age: 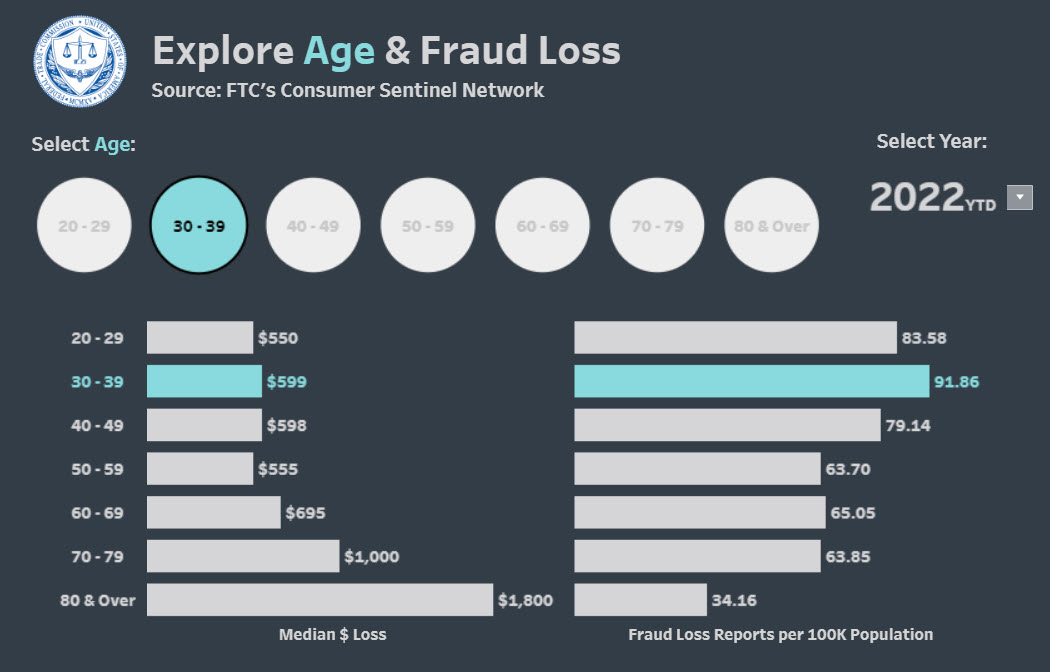 The FTC’s interactive graphic shows that consumers aged 30-39 are the most likely to report they’ve been victims of crime, while older consumers lose more money if they are scammed. (Source: FTC Consumer Sentinel Network)

Fighting back against fraud

While fraudsters use a variety of means to contact their victims, the phone call remains a standard — especially for scamming older adults. So, what can be done?

Carriers can protect their customers from scam calls by adding Hiya Protect, which blocks fraud calls and labels spam calls with high accuracy, without blocking important calls. Enterprises can help their customers feel safe answering the phone by adding Hiya Connect, which enables businesses to display their company name, logo, and reason for the call on the recipient’s mobile phone. Individuals can check with their phone carrier to see if it offers network-level spam/scam protection and, if not, download the Hiya mobile app. 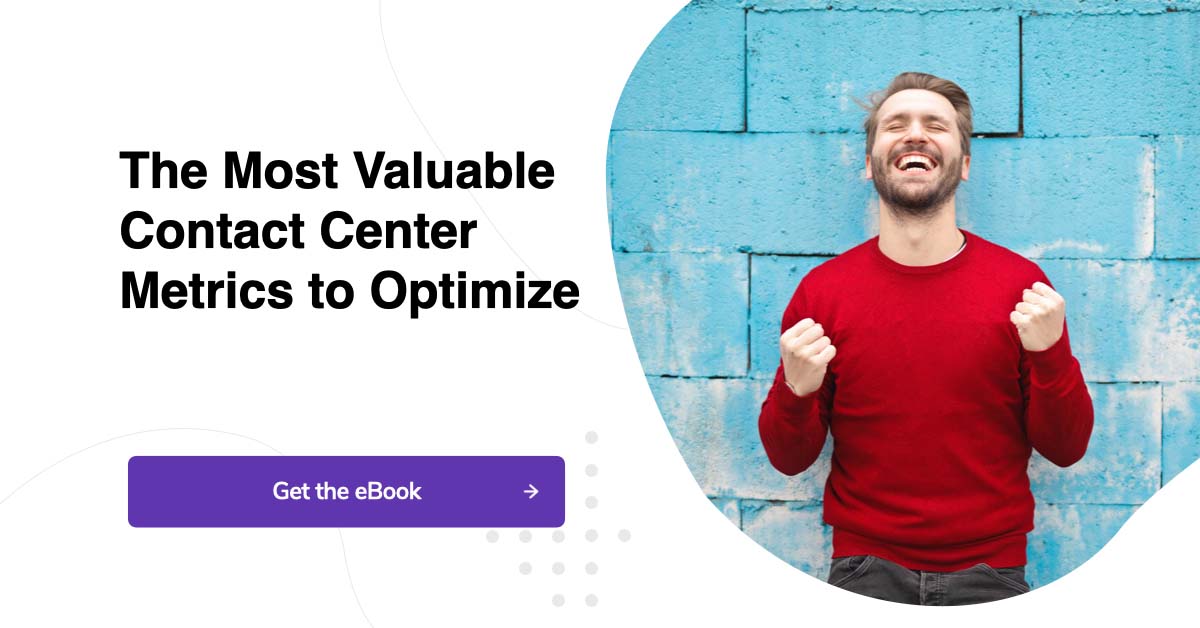