Hiya raises $18 M in series A funding to fight robocalls

Today, Hiya announced that they received $18 million in a series A funding round to “pursue its business of helping carriers defend their customers from robocalls and other unwanted come-ons,” reports Fierce Wireless.

“Both wireless and wireline operators in the United States have faced increased pressure from federal regulators to help their customers avoid spam calls, robocalls and other unwanted pitches. The FCC voted earlier this year to move forward with new rules designed to prevent spammers from placing unwanted robocalls. Among other elements, the proposed rules would also allow carriers to continue to block calls upon the request of the subscriber to an originating number, like IRS lines not used for outbound calls,” they added.

Learn more about how Hiya will utilize their funding to provide a greater phone experience worldwide by clicking the image below to read coverage from Fierce Wireless: 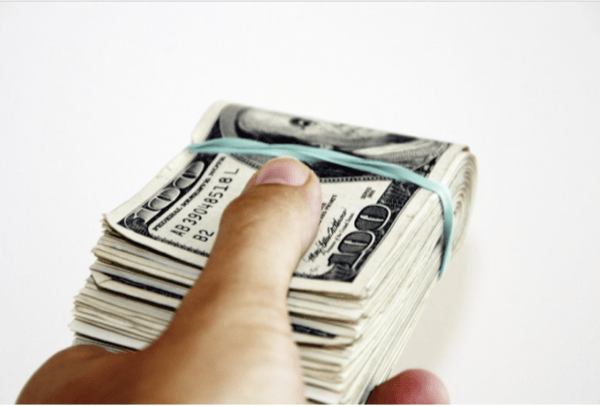