Despite all the efforts the FCC and FTC have made to try and stop the flood of robocalls coming through to consumers, Nasdaq has just reported that robocall complaints have hit an all time high in 2017.

“Last year the FTC received 3.4MN robocall complaints, in just 8 months of 2017 that number has already been surpassed with 3.5MN complaints,” they said.

From IRS scams to massive caller ID spoofing operations, despite us finding solutions to one phone scheme, scammers already have another scam coming our way. But despite their persistence, it’s all about being proactive and aware of what type of calls to avoid, and how to protect yourself.

To learn more about the increase in robocalls in 2017 and the FTC’s efforts to fighting robocall click on the image below: 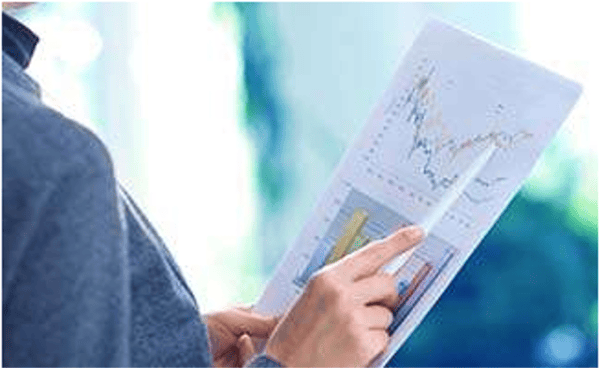 Written by the voice experts at Hiya.