Hiya Seals the Deal with Samsung to Protect Galaxy Note 7

Not long after they spun out from Whitepages, Hiya is making even bigger moves by sealing the deal with an extended partnership with Samsung. This comes in great timing as Samsung introduced their most anticipated smartphone, the Samsung Galaxy Note 7.

“The Note 7, Samsung’s flagship device that will go head-to-head with the iPhone 7, will feature Hiya’s app out-of-the-box,” reports GeekWire.

As Hiya was previously available to Galaxy S7 users in 16 countries, their protection will now extend into more than 28 countries.

Learn more about the benefits of Samsung’s extended partnership with Hiya, and what this could mean for you: 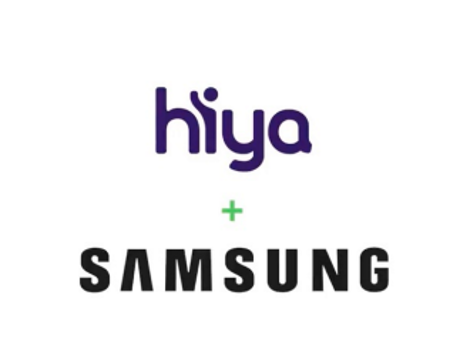